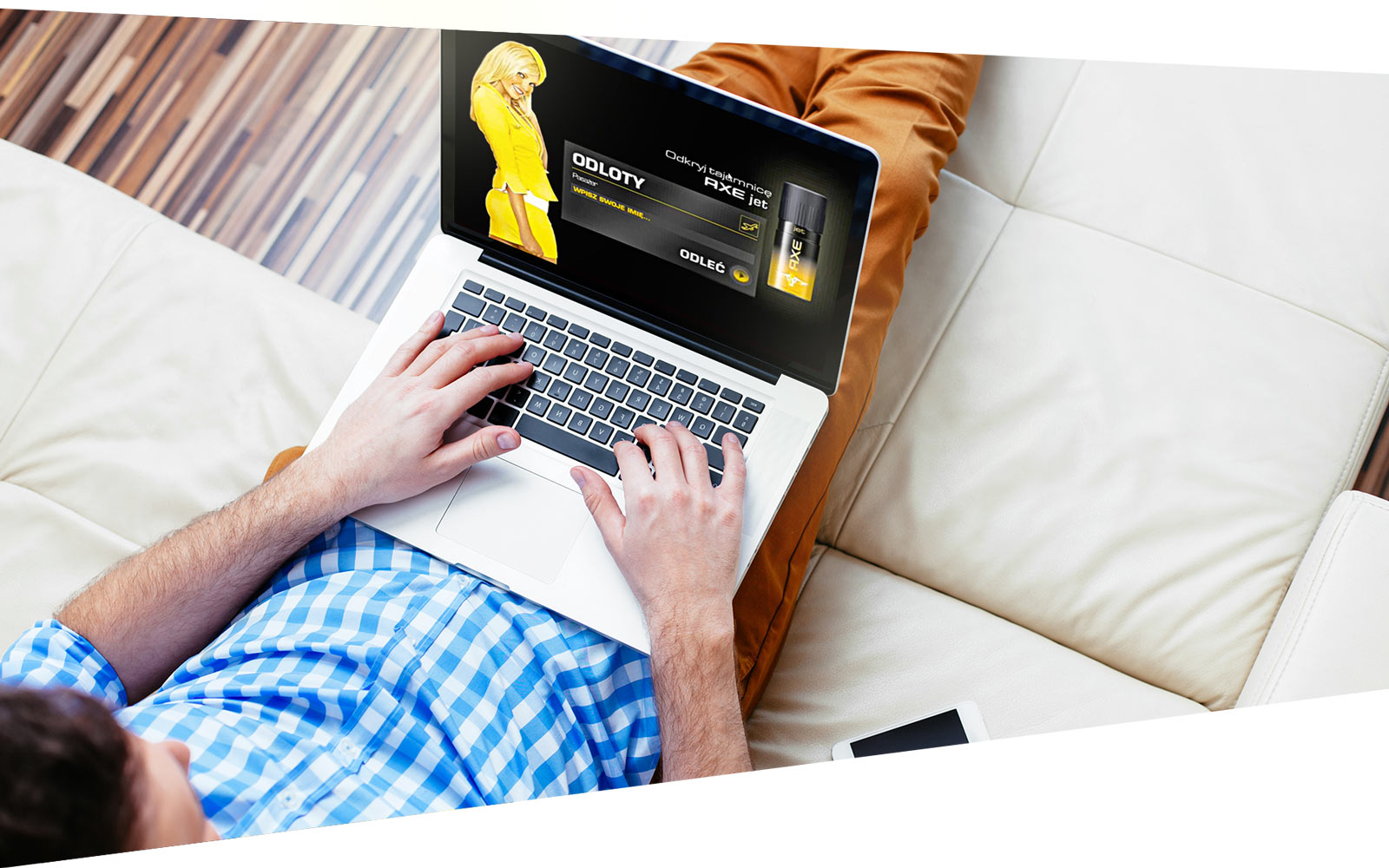 After the great success of the campaign launching a new fragrance of Axe Dark Temptation (Chocolateman), we continued efforts to build the brand awareness and improve its image. Once again, we created a website that imitated a news channel, and Kuba Wojewódzki became one of its faces. Short movies with Wojewódzki were available on the site, but they were also streamed by Gadu Gadu. In result, the campaign generated a huge (especially for 2008) internet buzz. For the purposes of the campaign, we also created AXE News Generator, and the actions led to the product relaunch and, in consequence, an increase in sales. The campaign was awarded two Webstars and Golden Arrow.

We were responsible for:
AXE News generator , Video , VIRAL 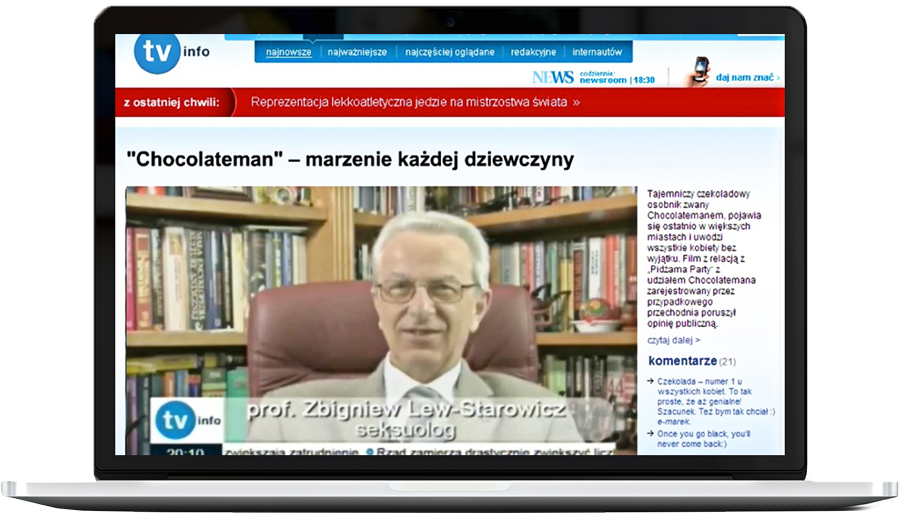 Our website use cookies for statistics, advertising and functional purposes. Thanks to it, we can individually adapt to your needs.
Everyone can accept cookies or disable them in the browser settings, so that no information will be collected. Learn more.